After the law on violence against women approved by the Tunisian parliament on July 26, 2017, made headlines around the world as a landmark step for women’s rights in Tunisia, Tunisia's celebration of women's day (August 13th) took a historical turn.
In his speech on the occasion, the Tunisian President announced the creation of a committee for individual rights to further guarantee gender equality to be headed by prominent women rights advocate and lawyer Bochra Belhaj Hmida.
This committee should support the president's call to review and change Tunisian legislation in order to guarantee:
- the right of Tunisian women to marry a "non-Muslim" (publication No. 73 prohibits Tunisian women from marrying a foreigner if his Islamic faith is not recognized by the Mufti).
- inheritance equality (arbitration in inheritance is still based on the Sharia or Islamic law, where the man’s share equals to that of two women). 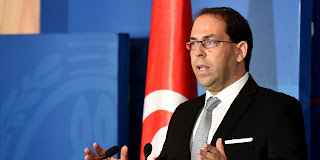 Dawn of "Mani Pulite" in Tunisia? 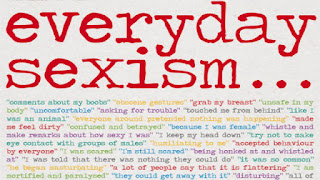 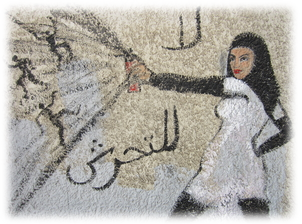 Because you too, you wake up every morning hoping for a better future 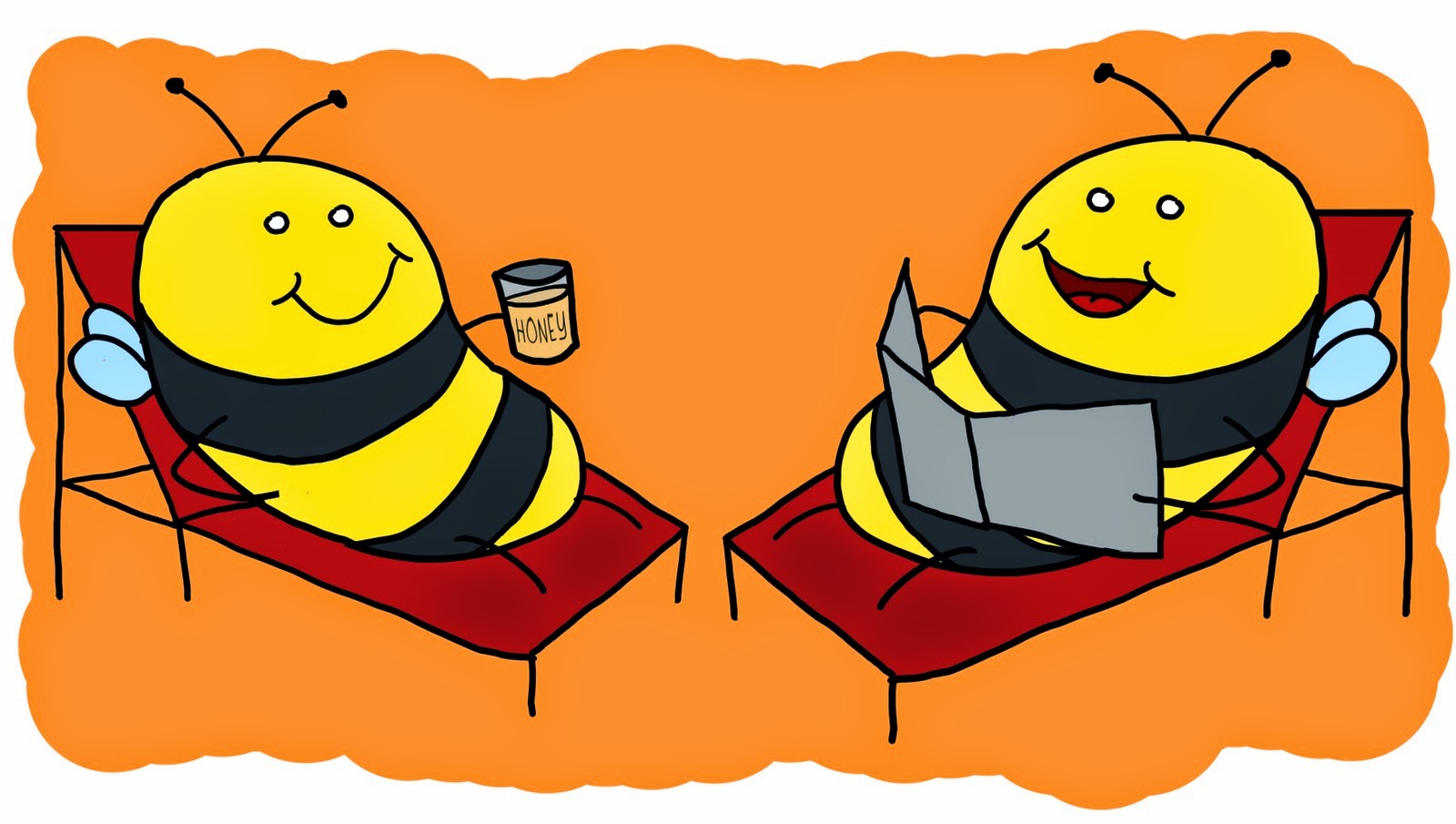 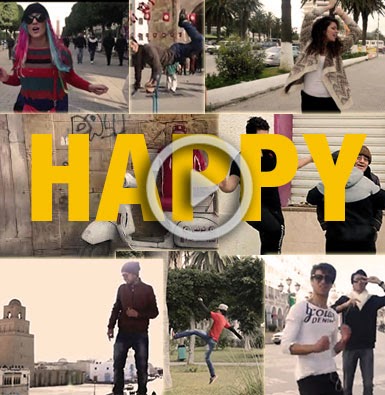 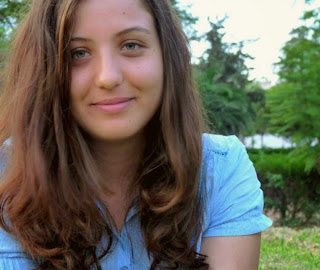 The Tunisian Woman: Another Arab Woman? 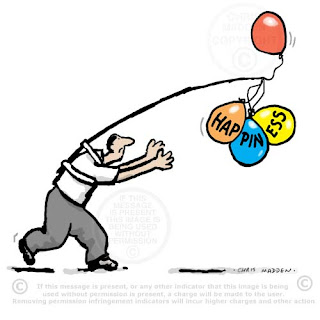 The Pursuit of Happiness?

Gender Equality in Tunisia: Between Law and Society